In California, the probate code sets a statutory fee for attorneys and executors for the administration of an estate. Many families are shocked to learn just how much the probate process will cost them, often leaving them with a much smaller inheritance than they’d expected. Use our calculator below to estimate Probate fees for estates over $184,500, but less than $10,000,000. Probate fees are set by California Probate Code Section 10810.
Home / General / Estate Tax Exemption Amounts to Increase 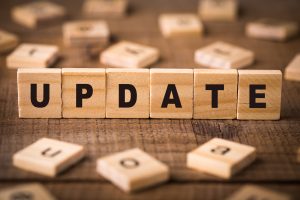 In 2013, the American Taxpayer Relief Act increased the Exemption amount to $5,000,000 (adjusted for inflation) with no expiration date.

The annual gift tax exclusion is set to remain at $15,000 per person per year.