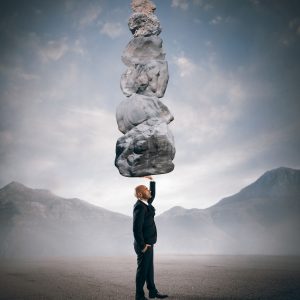 An Estate Plan includes various different moving parts. The Revocable Trust may be the keystone of the plan, but it’s important to consider how the other parts of the plan will work with…or against…the plan.

Let’s look at a simple example. John had three children and he wished to leave his assets to them equally. He had $6 million in various assets. John hired an attorney to help him with a Revocable Trust leaving everything equally to his three children. The Trust was wonderfully drafted. He had a Pour-Over Will which poured into the Trust. Would this achieve his goal?